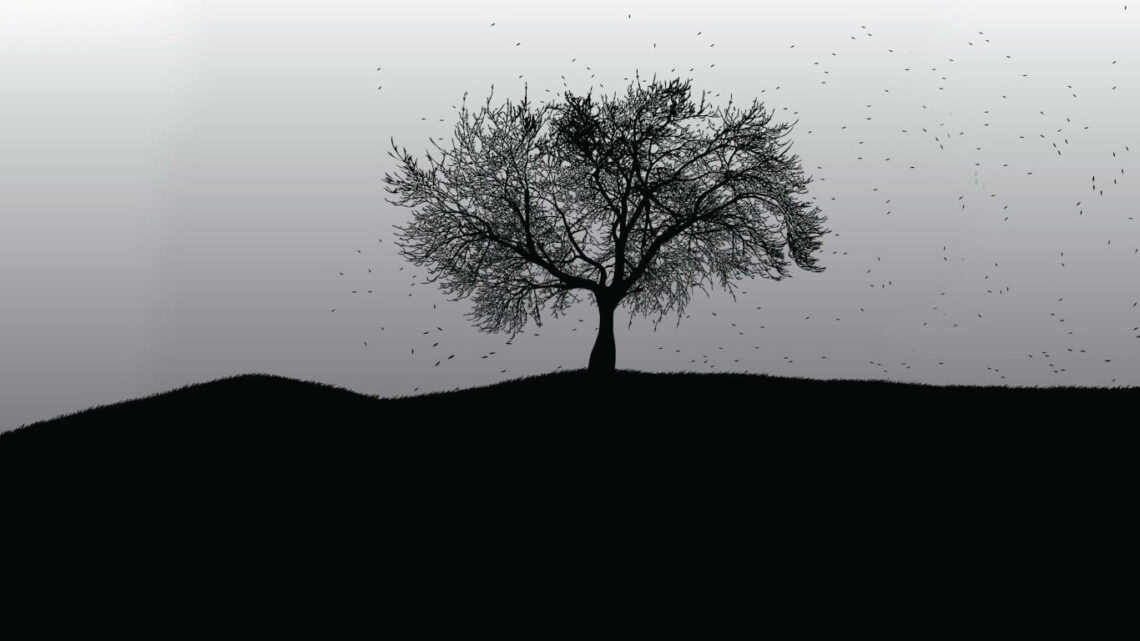 So, let me tell you what corpse paint is as a special phenomenon in heavy music, inherent in its brutal form in 99% of cases exclusively to the black metal genre.

You can, of course, say that Kiss musicians were the first to apply corpse paint on their faces, but this will not be entirely true. Makeup in glam rock plays a different role. Makeup in heavy music is part of a common philosophy and black concept, an important component of many hundreds of bands around the world.

Ok, you want to know why adult brutal guys paint their faces to look like corpses?

A little bit of history

No one knows who first invented the corpse paint, but the fact that it appeared around the end of the 80s, with the increasing popularity of black metal (the so-called second wave of black art), is undoubted.

It’s known, however, that rock-like makeup was originally used by rock musicians such as Arthur Brown and Alice Cooper.

In the 80s, groups like Celtic Frost, Sodom, etc. also used coloring, black eyes, which was intended to cause the association of musicians with corpses. Which is not surprising, since the themes for the texts of many thrash metal bands at that time were the worship of death, Satanism (based on blasphemy), etc.

Also, some Scandinavian culturologists associate corpse paint with the pagan holiday Oskorei (“Wild Hunt”), but subsequently transformed into a frightening make-up that creates a demonic image or imitates the grimace of a corpse.

Most often, the face is painted white, and the area around the eyes and mouth is black (there are exceptions: for example, musicians from the Gorgoroth and Ragnarok bands used the color of blood, and Behemoth and Satyricon used blue).

Popular types of the corpsepaint

Corpse Paint can be very different in performance. There’s, say, a classic – “raccoons” – with the mentioned black circles around the eyes. There is a very complex, “cobweb” corpse paint. And there’s a “stylish” cadaver, like the Polish guys from Behemoth band have

There is a tough, “northern” corpse paint. A good example can show the musicians in the Immortal band. It differs from others in straight, clear lines, clearly marked parts of the face. In essence – war paint.

Another version of the “cadaverous” corpse is those with signs of “pallor,” so evil and satanic. Your attention is invited Dimmu Borgir.

Many distinguish the so-called “schizophrenic” corpse paint. It is very similar to the classic one with circles under the eyes, but in photoshoots, it is usually combined with furious screaming facial expressions, as Darkthrone or Taake do.

There’s also a vampire style. This is a cool demonstration by the Norwegian Ancient guys.

But if they asked if corpse paint is the coolest, then we will choose Khold. That’s for sure, the revolution in corpse paint – their last photoshoot proves it.

Corps is now not as popular as before. Even 10 years ago it was a sign of “labor”, such as “real” black-backed teams, but now it is the same trend as everyone in the heavy. Many people refuse it because the make-up is vulgarized. But, one way or another, corpse paint is an original and very interesting phenomenon in music. 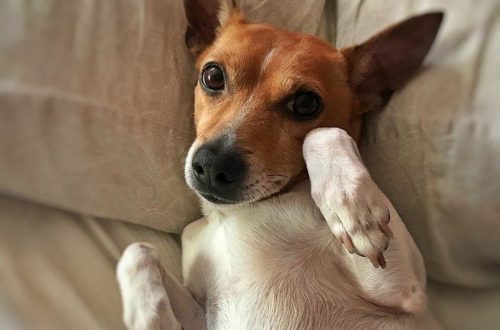 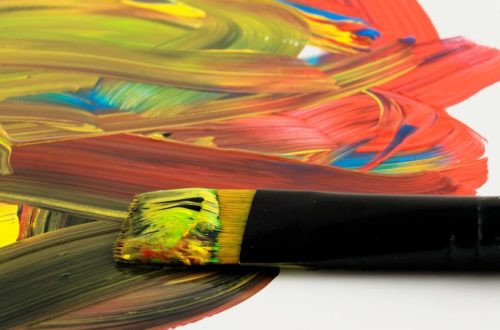 3 Technologies to Try With Tempera Paint of 2020 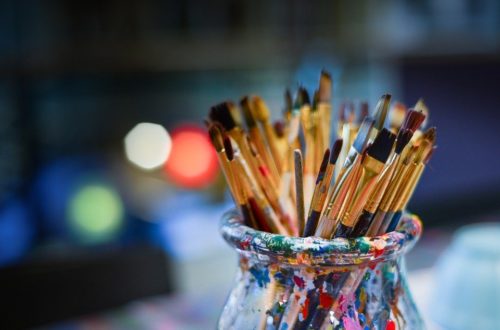